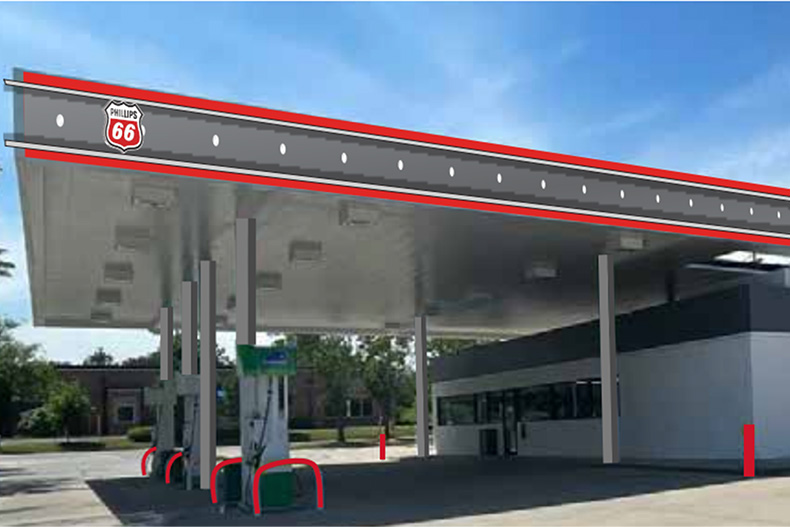 A Houston-based gas station chain is looking to open a new location in south Overland Park.

Driving the news: The final development plan to convert an existing BP gas station near West 123rd Street and Blue Valley Parkway into a Phillips 66 gained unanimous approval from the Overland Park Planning Commission on its consent agenda last week.

Where exactly? Set to be located at 7701 W. 123rd St., the new gas station will open next to an existing GO Car Wash.

The details: With the final development plan, Phillips 66 is looking to rebrand the station’s existing convenience store and gas pumps.

What’s next for the new Phillips 66?

Before construction can begin, Phillips 66 must gain approval for the final development plan from the Overland Park City Council. 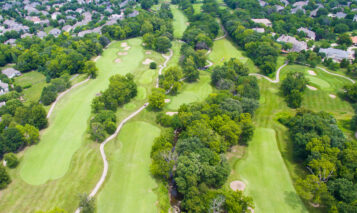 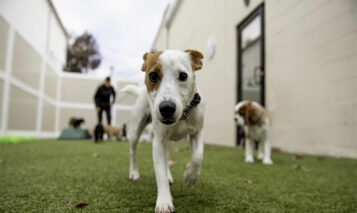 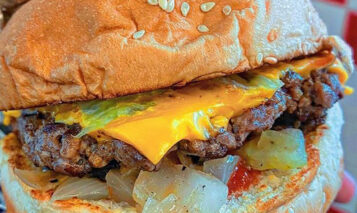 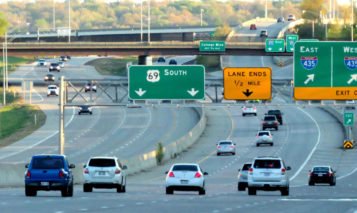 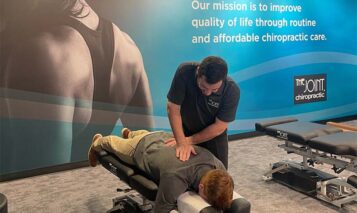