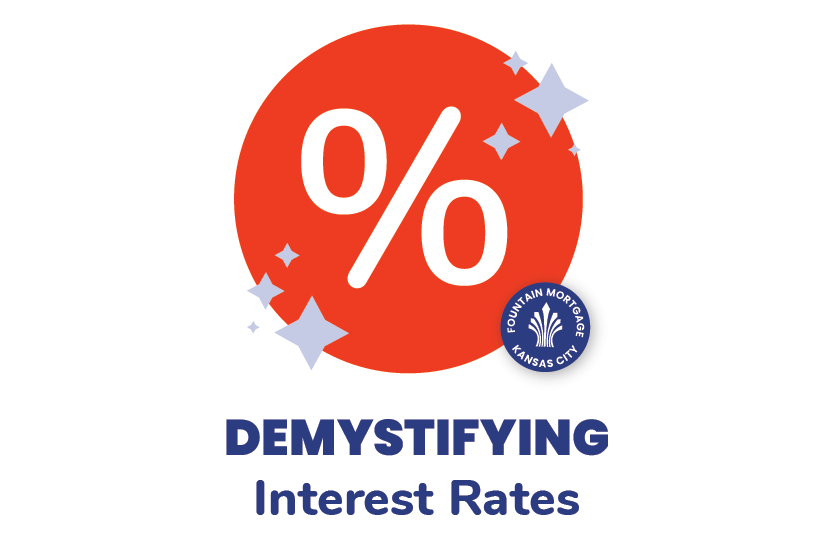 I’ve explained before how difficult and confusing it is to try to predict what interest rates are going to do. When economic fundamentals are in play, predicting and forecasting rates can be quite simple and straightforward. However, the last decade has been far from fundamental, so it’s anything but simple.

Instead of trying to convince you that I have a crystal ball which allows me to accurately predict interest rate changes, I thought it might be more appropriate to discuss interest rate fundamentals. If you have an understanding of what influences and changes mortgage interest rates, you can be more confident when making borrowing decisions.

Mortgage rates are driven by the U.S. Treasury 10-year note, commonly referred to as the 10-year bond. The 10-year note is a fixed-rate investment guaranteed by the United States government, and these bonds are auctioned off by the U.S. Treasury to the global financial markets. If demand is high, they will sell at a price above the face value, resulting in a lower yield. If the demand isn’t high, buyers typically pay less than the face value and the yield increases. A lower yield pushes mortgage rates lower and an increasing yield pushes mortgage rates higher.

Generally speaking, if the equity markets (e.g., The Dow Jones, S&P 500, NASDAQ, etc.) are performing strong (positive increases), you will see the 10-year Treasury note increasing. This indicates that investors feel like they don’t need conservative investments (treasuries are one of the safest) and are instead willing to accept more risk for a chance at higher gains. This higher acceptance of risk results in a lower demand for Treasury bonds.

Clear as mud, right? You might be asking yourself why it’s so hard for economic experts to accurately predict mortgage rates, and, unfortunately, it’s because of the market. I look at the market as a living, moving thing. Its genetics can include people, thoughts, opinions, gut feelings, raw data, theories, advertisements, and many other nebulous items. It’s hard enough trying to predict how any given person may react on any given day to financial news, let alone how hundreds of millions of people are going to react. One day a positive jobs report comes out and the financial market may react favorably, but what if that jobs report isn’t as positive as forecasters expected, and how does the collective reaction feed speculation? Take the above questions and multiply them by millions of investors deciphering the same set of information. That’s just one small (and unsophisticated) example of why it’s hard to predict how mortgage rates will react in today’s economic world. There are so many variables driving it, so knowing or predicting all of them is very difficult.

The Fed WILL, at some point, raise the Fed Fund rate and that increase will have an effect on mortgage rates despite the two not being directly related. Typically, a raising rate environment would show increased confidence in the economy, and higher confidence usually equates to an increased appetite for risk with a smaller demand for safe investments. All of which is to say that this action will eventually lead to higher rates.

This weekly Sponsored Column is written by Fountain Mortgage. Located in Prairie Village, Fountain Mortgage is dedicated to educating, and thus empowering, clients to make the best financial decision possible for their situation. Contact Fountain today. 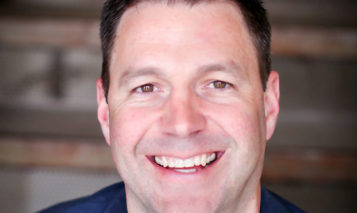 Your Mortgage: Using your home equity to build wealth 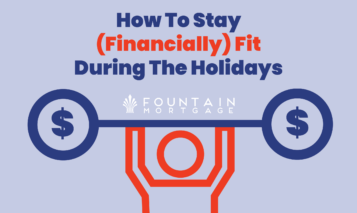 Your Mortgage: How to stay (financially) fit during the holidays 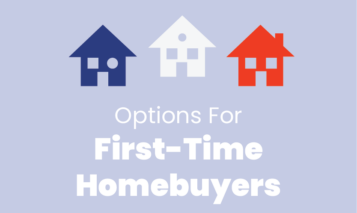 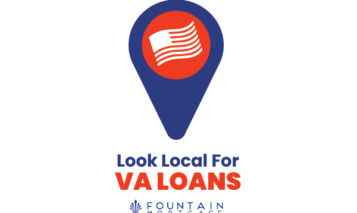 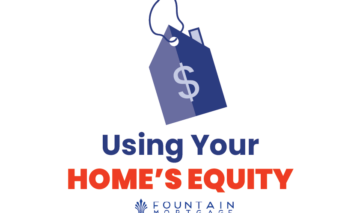 Your Mortgage: Using your home’s equity