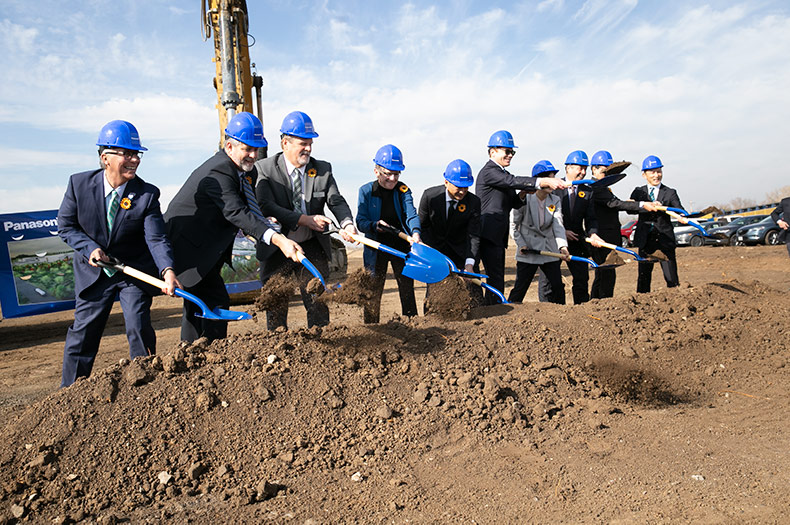 Elected officials and representatives from Panasonic, the state of Kansas, the city of De Soto and USD 232 came together for a groundbreaking ceremony on the site of the former Sunflower Army Ammunition Plant. The $4 billion development will build electric batteries for Tesla vehicles. Photo credit Leah Wankum.

Construction on the much-touted Panasonic lithium battery factory officially got underway Wednesday with the groundbreaking at the Sunflower Army ammunition plant near De Soto.

With a price tag of $4 billion, the 2.5 million-square-foot facility stands to become the largest development in Johnson County history.

Driving the news — and impact to USD 232 in De Soto: The ceremony, which took place in the shadow of the Sunflower water towers, was not open to the public but nevertheless attracted around 300 government and company dignitaries as well as reporters. It included much praise and thanks, as well as a check for $25,000 donated to Unified School District 232 by Megan Myungwon Lee, chair and chief executive officer of Panasonic North America.

Diving into specifics: Several speakers talked about the uphill effort in pulling together a deal package quickly.

How Kansas won the bidding war: Kansas prevailed in a bidding war for the plant, which will be the company’s second in the United States to make specialized batteries for electric vehicles. The first plant, in Sparks, Nev., produces 5 million batteries a day, according to Kazuo Tadanobu, chief executive officer of Panasonic Energy Co. Ltd.

He and some other speakers said the plant will be an important draw for students who study the sciences.

“We want to keep our kids in Kansas,” Toland said.

Key quote: “Panasonic doesn’t represent the end of our economic development, far from it,” said Gov. Laura Kelly. “We are just getting started.

“This project will be transformative for De Soto, the region and the entire state of Kansas,” she said, making the state a global leader in electric vehicle battery production and attracting thousands of new jobs.

After thanking lawmakers, corporate leaders and state officials for their efforts, she said, “Around here I am known as the education governor but there’s a pretty good case to be made that I’m the jobs governor too,” she said.

Community leaders and Panasonic representatives hailed the development as an example of Panasonic’s good will as well as non partisanship.

The event was attended by six county commissioners including County Chairman Ed Eilert, Sheriff Calvin Hayden, and school and city officials in De Soto. Rick Walker, mayor of De Soto, said, “We look forward to partnering with you, supporting your efforts to move us all toward a brighter, more sustainable future.”

The project also addresses a long-held desire to put the Sunflower land to use. After the attack on Pearl Harbor, the 15.5-square-mile site was home to the largest ammunition plant in the world. It closed in 1993, but has been awaiting environmental remediation before it can be fully occupied again.

What’s next for the site?

With progress on contamination partially complete, the city of De Soto has annexed over 6,000 acres for development.

Battery production is expected to begin in March, 2025. In the meantime, Johnson County Community College is planning to help teach trades skills to future workers at the site. 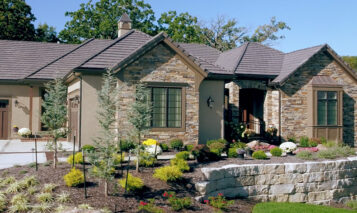 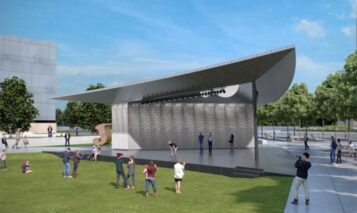 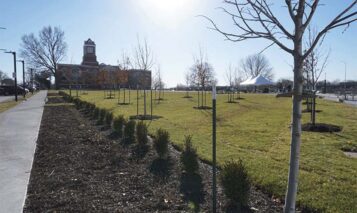