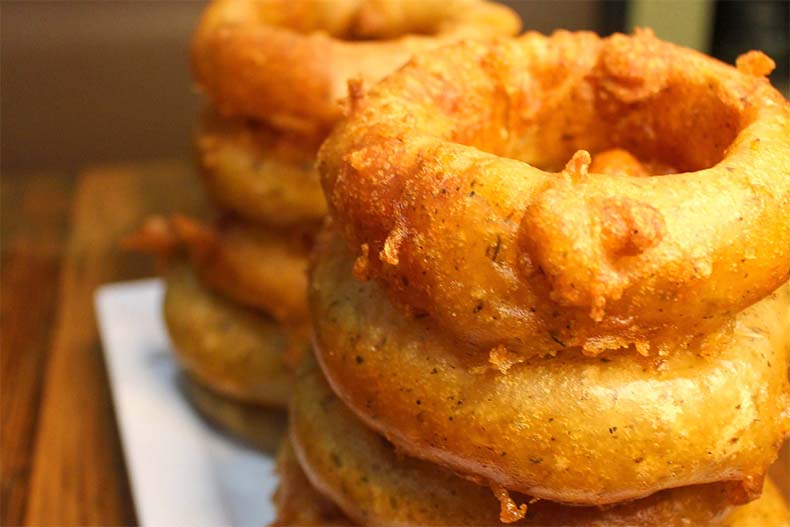 Post readers shared their favorite side dishes across Johnson County restaurants. Above, the onion rings at Burg and Barrel. Image from Burg and Barrel Facebook page.

Thanksgiving is just a couple weeks away, and we all know that the holiday isn’t all about the turkey.

The Thanksgiving table is also a time for the sides to shine. Although they can be overlooked, side dishes are arguably just as important as the main dish — and they come in many forms.

This week, side dishes finally get some time in the spotlight. We asked Post readers for their favorite sides at Johnson County restaurants, and they delivered.

From greens to grits, here’s where to find the best side dishes in Johnson County, according to Post readers.

Nick and Jake’s, known for its “real food and honest drink”, offers a range of sides to go with its burgers and sandwiches.

Other side options at Nick and Jake’s include sauteéd spinach, mashed potatoes and buttered corn. The restaurant is also known among Post readers for its appetizers.

Nick and Jake’s has two locations in Johnson County: one in south Overland Park and one in Shawnee. They operate at 6830 W. 135th St. and 22220 Midland Drive, respectively.

As the name implies, BRGR is primarily known for its burgers, but the menu also features other items like chicken sandwiches, salads and mac and cheese.

Readers recommended the restaurant’s Brussels sprouts — which are served with bacon, bleu cheese, garlic and parmesan. Other sides in the menu include fries, onion rings and tater tots.

Readers specifically recommended the restaurant’s BBQ street corn as a side, which is served on the cob with spices and a lime on top. Other side options at Blind Box BBQ include bourbon baked beans, potato salad and onion straws.

Sides on the Jack Stack menu include French fries, baked beans and cheesy corn bake. Readers specifically mentioned the creamy coleslaw, which according to one Post reader, is “served chilled and consistently delicious.”

In addition to its restaurants in Overland Park and Leawood restaurants, it’s also known by its food truck that often shows up at Johnson County events.

Burg and Barrel’s menu offers a variety of sides, from cajun fries and tater tots to asparagus. Readers specifically recommended the Burg and Barrel onion rings.

The Burg & Barrel has two locations: one at Overland Park’s 75th and Metcalf Shopping Center, and another one further south at 151st and Nall in Leawood. 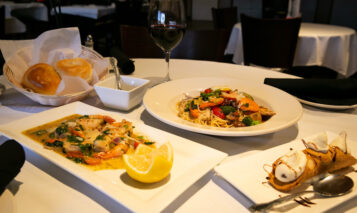 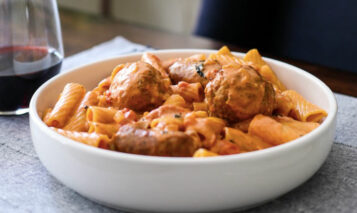 🍝 5 to Try: What’s the best pasta in Johnson County? 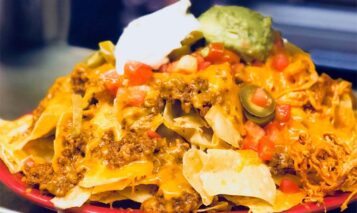 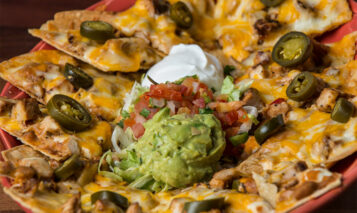 5 to Try: What are the best nachos in Johnson County? 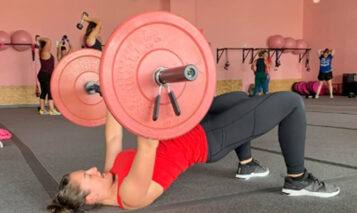