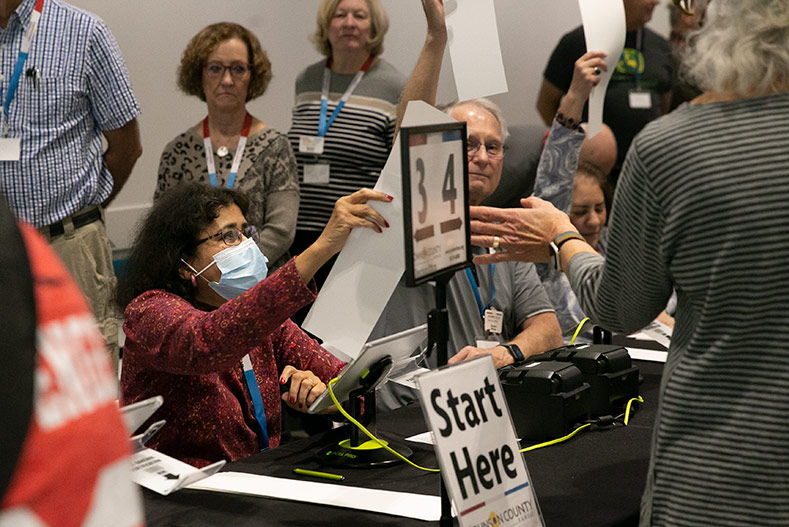 Johnson County poll workers check voters in at a polling place in Overland Park on Monday during advanced voting ahead of the Nov. 8 election. File photo.

Authorities in Los Angeles County in California have dropped charges against the CEO of a company whose election software is used by Johnson County.

Driving the news: Citing “potential bias” and the pace of the investigation, prosecutors this week dropped charges against Eugene Yu, CEO of Konnech, a company which makes software that manages election workers.

Bigger picture Yu, an American citizen since 1997, had been accused of improperly allowing information about poll workers to be stored on Chinese servers, an apparent violation of his contract with Los Angeles County.

ICYMI: News of Yu’s arrest in October introduced some last-minute turmoil in Johnson County, which has used the Konnech software known as PollChief since 2016.

State of play: PollChief is a set of programs designed to help election administrators organize the workers who staff elections each year.

Where we’re at: In response to Yu’s arrest, county election officials moved workers’ data under the system’s management to isolated county servers under the county’s sole control.

Zooming out on elections and Konnech

With all this happening just weeks before the midterm election, the news about Konnech became a talking point among some local candidates.

What they said: Meanwhile, county commissioner Charlotte O’Hara, who ran unsuccessfully for the commission chair seat, referenced the Konnech case in a Shawnee Mission Post questionnaire, saying she was “very concerned” about the county’s contract with Konnech. 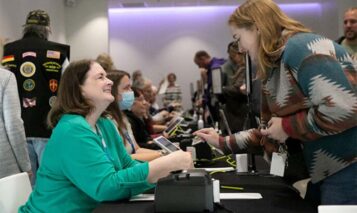 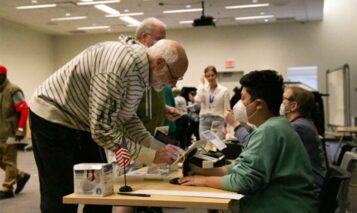 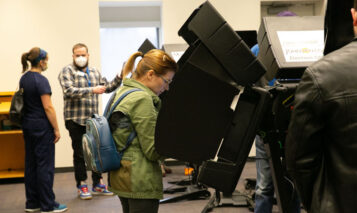 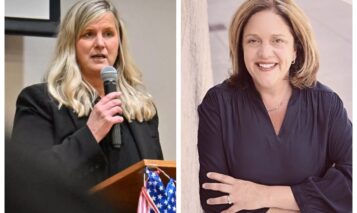 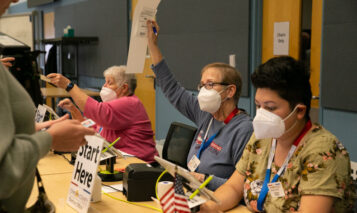