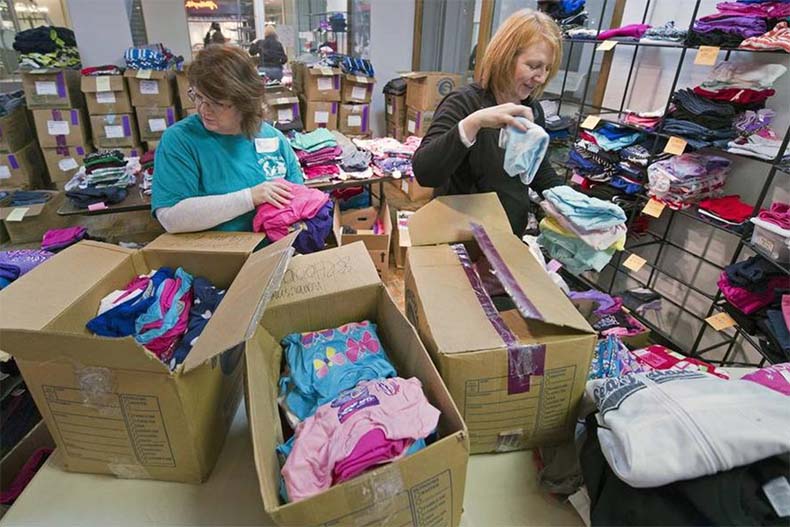 The nonprofit Johnson County Christmas Bureau is in “desperate” need of a space to host its annual holiday shop for low-income residents.

Why it matters: The group has not been able to find a space to lease temporarily in order to host the shop this December and is asking for the public’s help in locating a potential space in the next two weeks.

🚨 Think you can help?

Anyone who may be able to volunteer a space that fits the Christmas Bureau’s needs or knows of one available should call Nina Kimbrough at 913-228-2812.

Catch up quick: The Johnson County Christmas Bureau is a local nonprofit that has distributed items and goods to low-income Johnson Countians each Christmas season for the past 60 years.

What they need: The Johnson County Christmas Bureau says it needs a 35,000- to 50,000-square-foot commercial space with docks, electricity, heat and restrooms in which to conduct its two-week market this December.

The upshot: Nina Kimbrough, executive director of the Johnson County Christmas Bureau, said they’ve been looking since the start of the year for a suitable space, but they’re now running out of options and want to get word out to see if anyone knows of an available space they can use.

In their own words: “We want to make sure that our shoppers are able to shop with dignity,” Kimbrough said. “We allow our less fortunate (Johnson Countians) to be able to feel that they are worthy and that people care about them — that people see them and they want to help.” 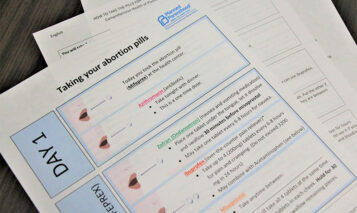