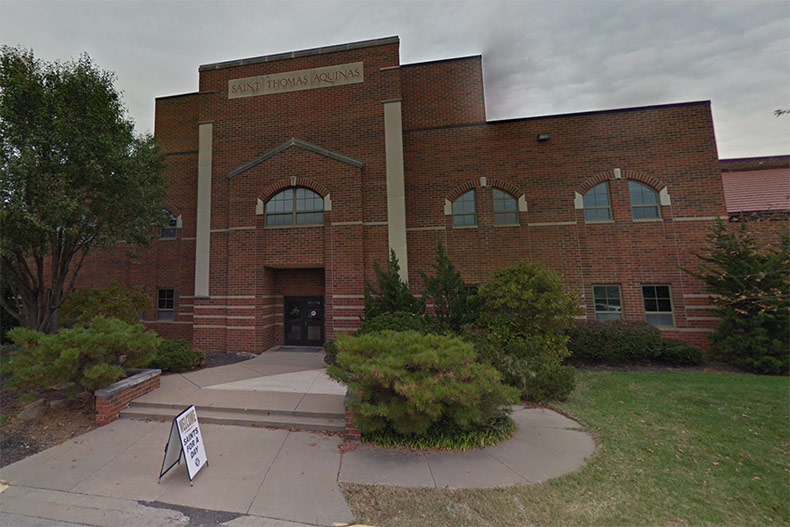 A third student has sued St. Thomas Aquinas High School in Overland Park in connection to a former teacher charged with secretly videotaping students undressing at the school.

We’re the only local news outlet with eyes everyday on Johnson County. Subscribe and you’ll get stories like this one and much more in your inbox each day.

You can try a month of full access to both our sites for just $1 here.

Why it matters: All three suits are now seeking monetary damages from the school, alleging Aquinas officials failed to adequately protect students from Heidesch’s predatory behavior and prevent the violation of school policies against sexual misconduct by teachers.

Details: The latest lawsuit filed last week is on behalf of a woman who says she enrolled at Aquinas in August 2017 and is referred to in the suit by the pseudonym Jane Doe.

Key quote: “Heidesch has been secretly recording female choir students at Aquinas for years and Heidesch and Aquinas were silent,” the lawsuit says.

Another thing: The lawsuit says it was also well known that Heidesch often communicated directly with students on his personal cell phone without their parents’ or other adults’ knowledge.

Impact: The plaintiff is seeking damages from the school as she “continues to suffer … physical, psychological, and emotional pain and suffering; mental anguish and emotional trauma, including anxiety, depression and panic attacks, and loss of enjoyment of life.”

Response: Lawyers representing the school filed a brief in response to another student’s civil lawsuit against Aquinas in April.

State of play: The next court date in Heidesch’s criminal case is scheduled for Dec. 12. 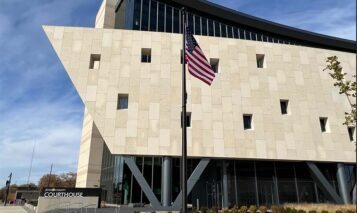 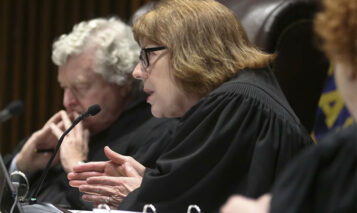 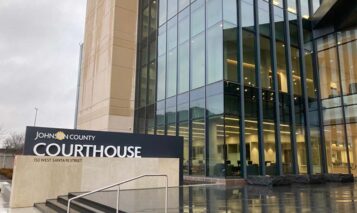 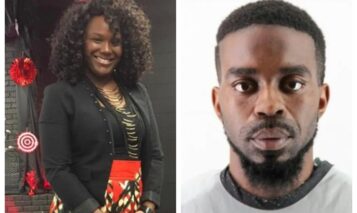