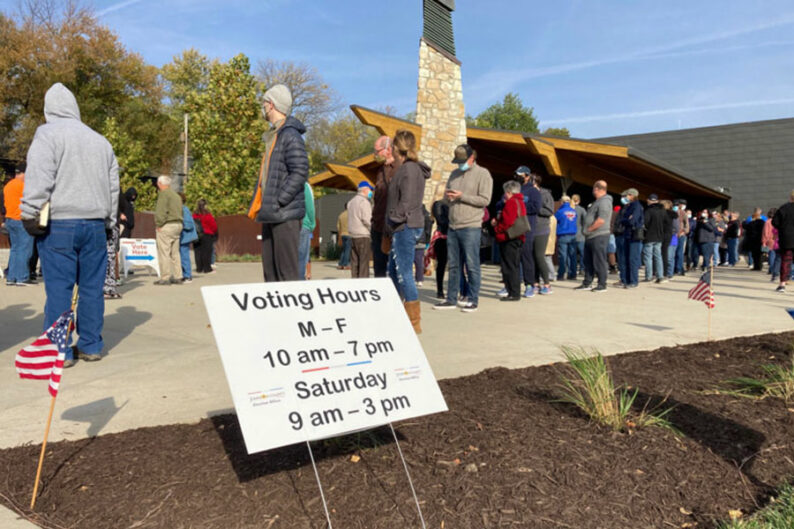 Johnson County voters will have sixteen advance in-person voting locations this year — the most ever —at which to cast their ballots ahead of the August 2 primary. More than

Johnson County voters will have sixteen advance in-person voting locations this year — the most ever —at which to cast their ballots ahead of the August 2 primary.

More than the past: The number of advance voting sites is double the number that were available in the August primary during the high-turnout presidential election year of 2020, and ten more than in the general election of 2016.

Key quote: “Johnson County voters have embraced satellite in-person advance voting since it was first implemented in 2000 at two additional locations in the county beyond the Election Office,” he explained in an email to the Post.

Who can vote: Primary voters who are registered as Democrats or Republicans will decide which candidates will continue to the general election in November.

Coming in ‘waves’: Machines for early voting will be open beginning in mid-July until shortly before Election Day, but not all at the same time.

Mail-in voting: Advance voting by mail, which has been an option in Kansas since 1996, will be available once again this year.

Other important dates: Voter Information cards should arrive in mailboxes by July 1, and the last day to register in Kansas is July 12. 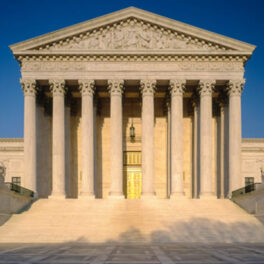 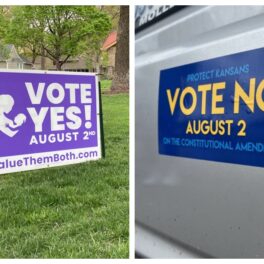 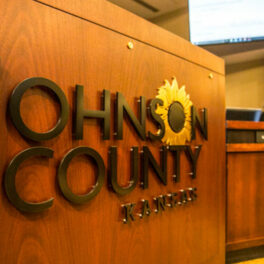 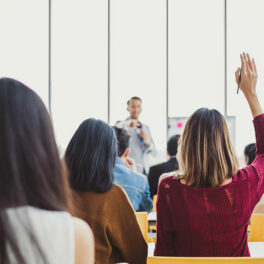 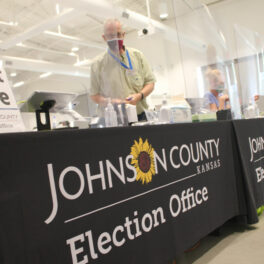 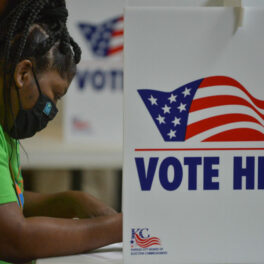