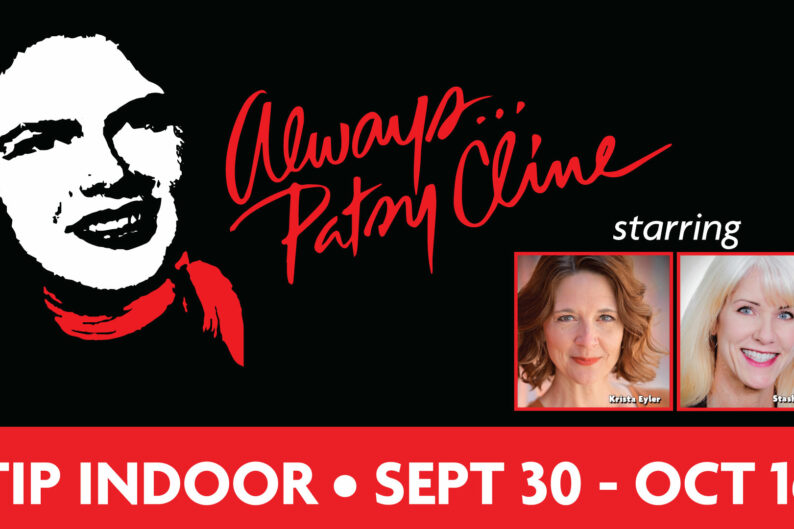 By Tim Bair Hi, TIP Family! It’s hard to believe that it’s almost October already. Feels like our summer season was just a minute ago! BUT NOW… it’s time to

It’s hard to believe that it’s almost October already. Feels like our summer season was just a minute ago! BUT NOW… it’s time to move inside for our INDOOR season! We are so happy we get to present “Always… Patsy Cline” beginning on Sept. 30.

You’re likely to know the name if you were around in the 50s and 60s (or a little later!) Many would say, and it is arguably true… that she was one of the most influential vocalists of the 20th century! She died much too early after a pretty short recording career of only about eight years or so, and was the first female performer to be inducted into the Country Music Hall of Fame. Patsy was a force.

In our upcoming production of “Always… Patsy Cline,” two actresses take the stage to tell a very sweet story about Patsy and her long-time friend and fan Louise Seger. Stasha Case portrays Louise, who befriended the star in a Texas honky-tonk in 1961, and continued a correspondence with Cline until her death. And Krista Eyler plays Patsy. Both actresses have been on stage at TIP many times and are truly members of the family.

I thought it would be fun to ask them both some questions and let YOU all get to know them a little and see what they love about this show!

Enjoy! (oh… we look forward to seeing you at the show!)

How about answering a few questions for our TIP friends? Here we go…

TIP: You’ve both done this show before… and together!

Tell me about what drew you to want to do it again!

TIP: Prior to doing this show (the first time…) tell me about your knowledge of Patsy. Were you a fan? Any favorite tunes?

TIP: Is there a favorite moment in the show for you?

TIP: Had any pen pals in your life?

TIP: Any anecdotes you can recall that you’d like to share about previous time/s you’ve done the show?

TIP: Patsy was so popular in her time… who would compare to her in the world of female artists of our time?

TIP: What did you learn about Patsy that you didn’t already know the first time you performed in the show?

“Always… Patsy Cline” opens this Friday, Sept. 30 and runs through Oct. 16. Tickets are on sale NOW at theatreinthepark.org. Showtime is 7:30 p.m. for evening performances and 2 p.m. for matinees. Performances take place in The Black Box Theatre inside the Johnson County Arts & Heritage Center at 8788 Metcalf Avenue, Overland Park.

Join us! We’ll be VERY happy to see you! 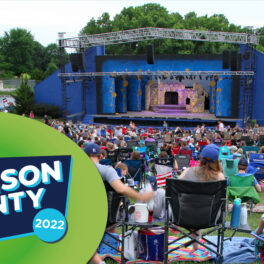 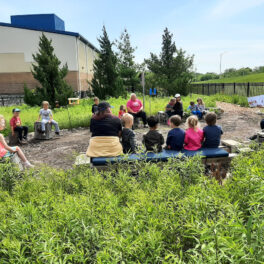 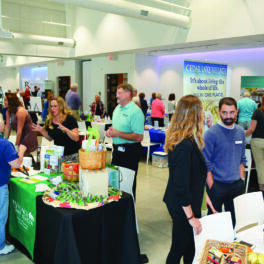 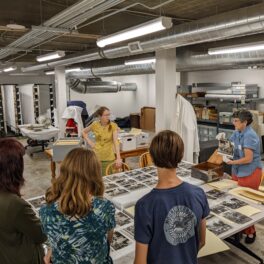 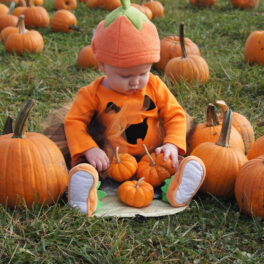 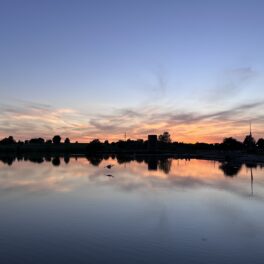 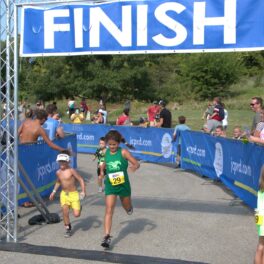 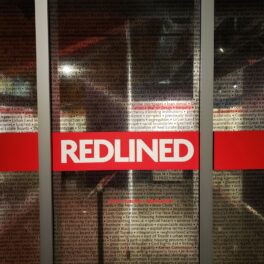 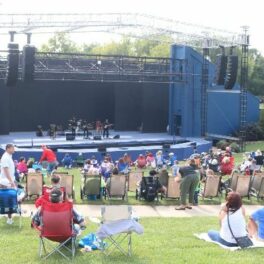 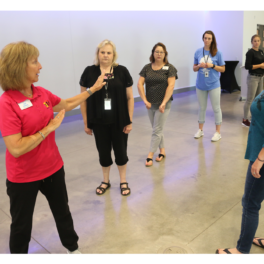 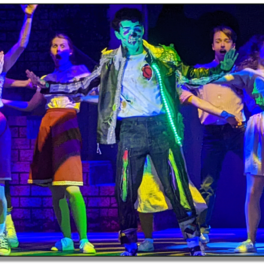 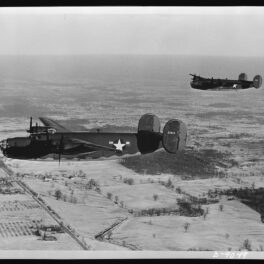 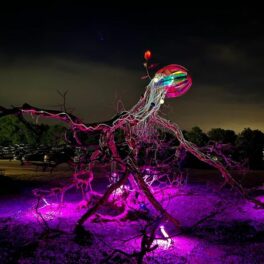 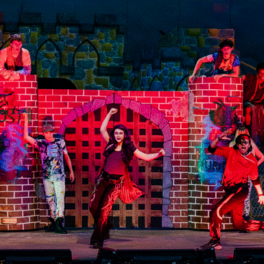 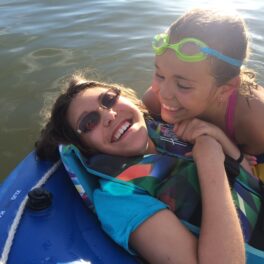 Shawnee Police identify truck driver killed in crash on I-435