Some drivers in Johnson County in recent days say they have spotted groups of people at major intersections asking for donations that are supposedly to help pay for health care for children with life-threatening illnesses.

What we know: Drivers in Johnson County who have reported seeing these groups have said they are asking for donations for children who need life-saving medicine, such as a bone marrow transplants or cancer treatments.

Is this legal? Officer John Lacy, a spokesperson for the Overland Park Police Department, said that as long as the groups stay on the side of the road on public property, they are allowed to be there.

Is it a scam? While the Post was unable to confirm with any local police department about the legitimacy of donation-seekers, some social media users have drawn links to a reported scam in South Carolina.

BOOM. SAME KID. LOOK:
Sign on left was TODAY at 75th and Nieman. They were in Charleston in May.

How big is the issue? Though there are various reports from drivers on social media, local police departments in Johnson County say they have received either few or no calls about the situation.

Tips: Below are some tips provided by local law enforcement on how drivers can approach and interact with people asking for donations at intersections:

Key quote: “People will always tell me that they feel guilty for not handing them money or anything like that,” Lacy said. “If they ask for anything, just say ‘I’ve already given to the Salvation Army,’ and you won’t feel guilty. Always send money to a reputable foundation.” 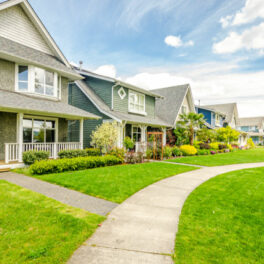 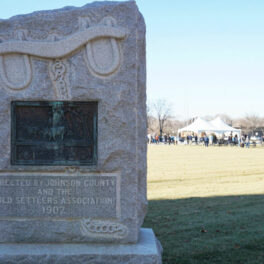 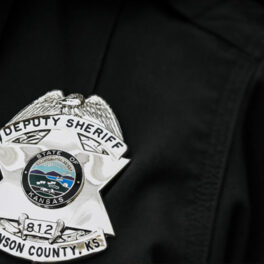 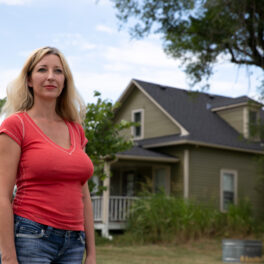 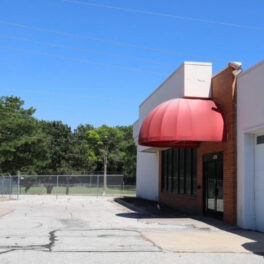 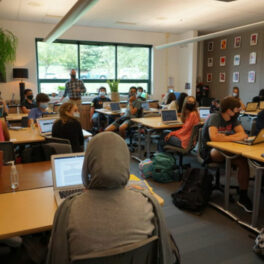 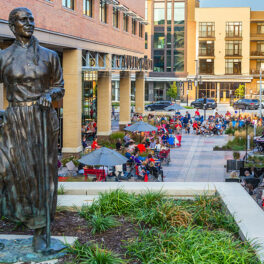 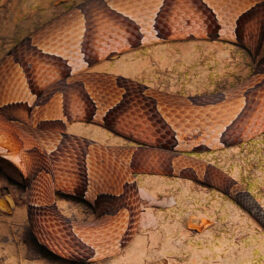 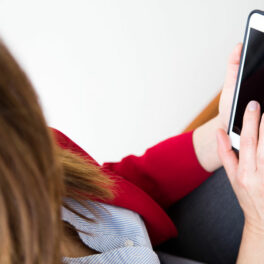 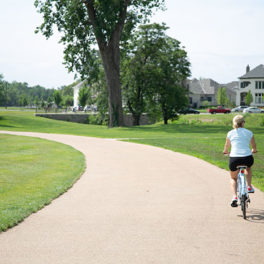 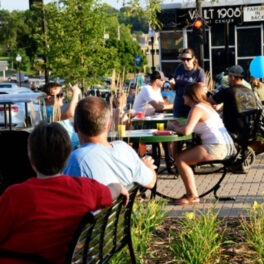 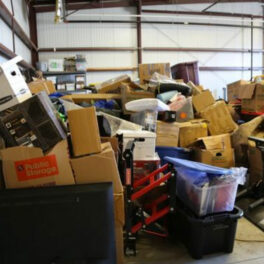 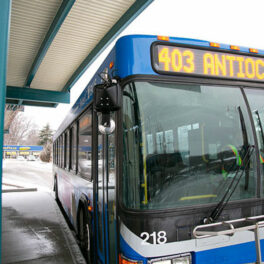