Leawood is still working to clean up debris caused nearly three weeks after a tornado rolled through the city and on its path through Johnson County and other parts of the Kansas City metro.

Background: On Wednesday, June 8, an EF1 tornado touched down three miles west of Lenexa at 1:10 a.m. and skirted 95th Street through Overland Park and Leawood, jumping the state line in Jackson County, Missouri, ultimately staying on the ground until about 1:30 a.m.

Remaining debris: According to Leawood Public Works director David Ley, who spoke to the city council last week, approximately 20 properties in northern Leawood between 92nd and 98th Street still have debris or trees that need to be removed.

The delays: It is the large debris that has given the city issues and caused delays in the cleanup process, according to Ley.

What’s been done: Although some debris remains, Ley said public works has been working to clean up the city since the day the tornado touched down.

Future plans: Ley said to mitigate the issues the city has had with the clean up, future plans have been made on how to handle this type of situation if it were to ever happen again. They include: 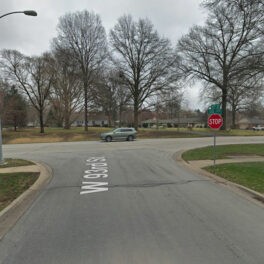 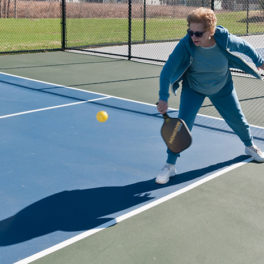 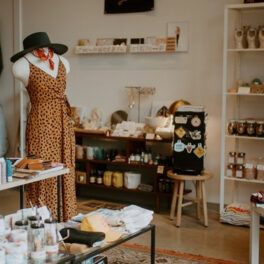 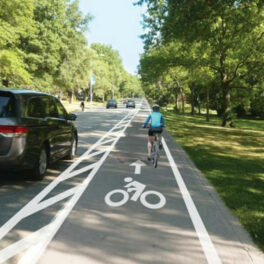