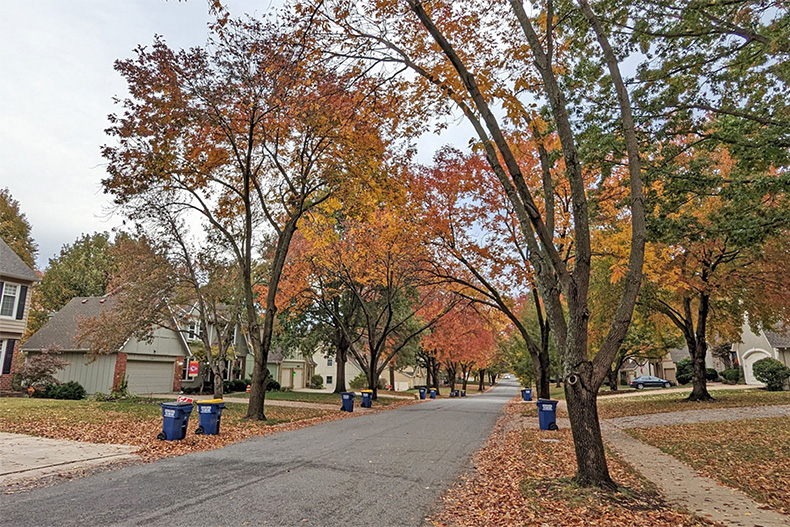 Overland Park plans to cut down hundreds of ash trees throughout the city next year as it ramps up efforts at countering the impacts of the emerald ash borer. Catch

Overland Park plans to cut down hundreds of ash trees throughout the city next year as it ramps up efforts at countering the impacts of the emerald ash borer.

Catch up quick: The city is set to start a large-scale ash street tree removal and replanting program targeting trees in public right-of-ways that have been damaged by the invasive beetle species.

If you didn’t know: The emerald ash borer — a small, metallic green beetle — attacks all species of ash trees by cutting off the passage of nutrients and water from the tree’s roots to its canopy.

Why it matters: If Overland Park does not increase its efforts to remove ash trees proactively, the approximately 8,000 ash street trees left in the city will all eventually be killed off by the emerald ash borer, according to the city’s website.

Details: The new program calls for identifying neighborhood streets with ash trees on public right-of-ways and clear-cutting them.

Key quote: “While we never want to cut down a tree, we know this is a more efficient way to solve an inevitable problem,” city forester Bailey Patterson said in a statement. “The good news is that we’ll be replanting a more resilient species for every tree we take out.”

The emerald ash borer is not the only thing damaging trees in Overland Park. 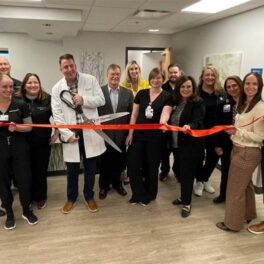 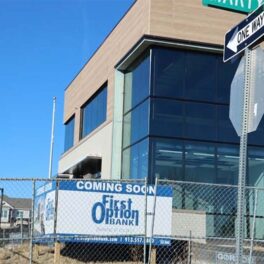 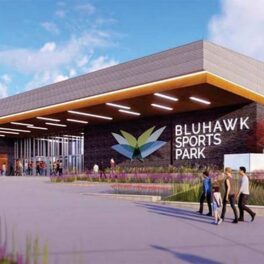 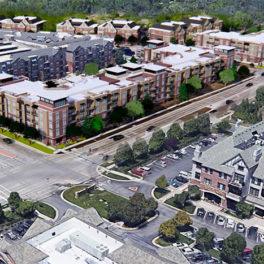 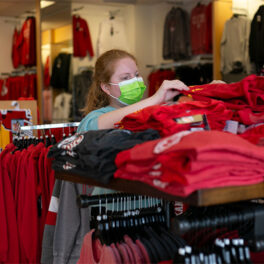 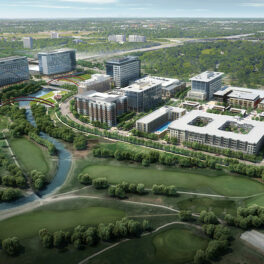 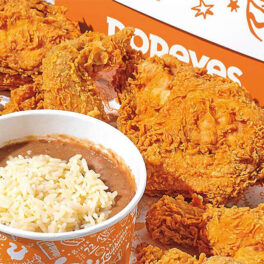 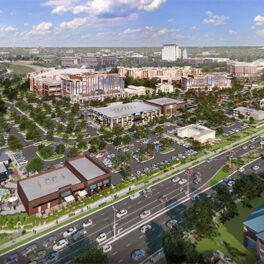 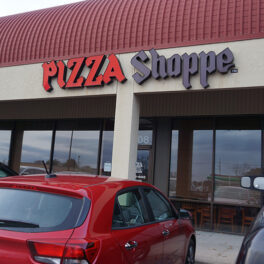 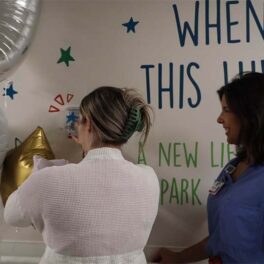 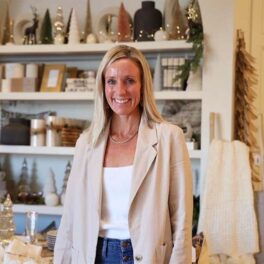 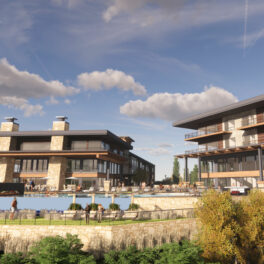 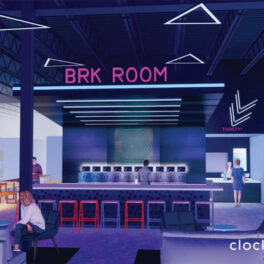 Shawnee is a JoCo hotspot for holiday pop-up bars

Prairie Village approves up to $1.85M to fix leaks at city pool